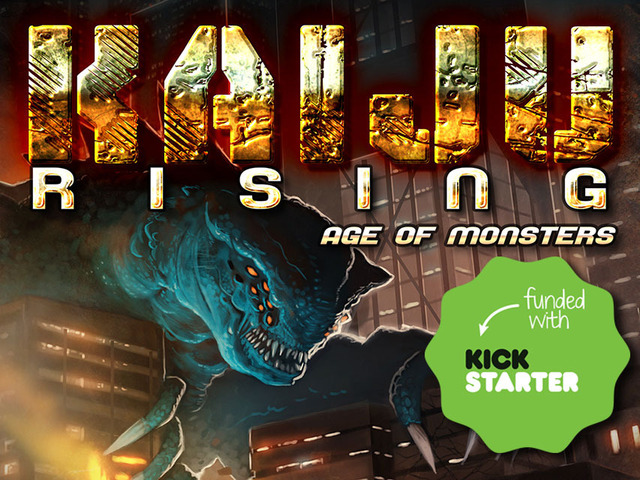 Its a book. A book about monsters. Lots of monsters. Monsters in stories written by such fine authorial luminaries such as  Larry Correia, James Lovegrove, Peter Rawlik and well, me.

I know, I know, that last one makes no sense, but there I am anyway, with two of my Black Library compadres, CL Werner and David Annandale to boot!

The Kickstarter has all the usual rewards and such, including a chance to be stepped on in the story of your choice. So why not go pledge a few bucks, and maybe make sure that the Age of Monsters begins with a roar, rather than with a whimper?

2 thoughts on “The Age of Monsters Begins…”